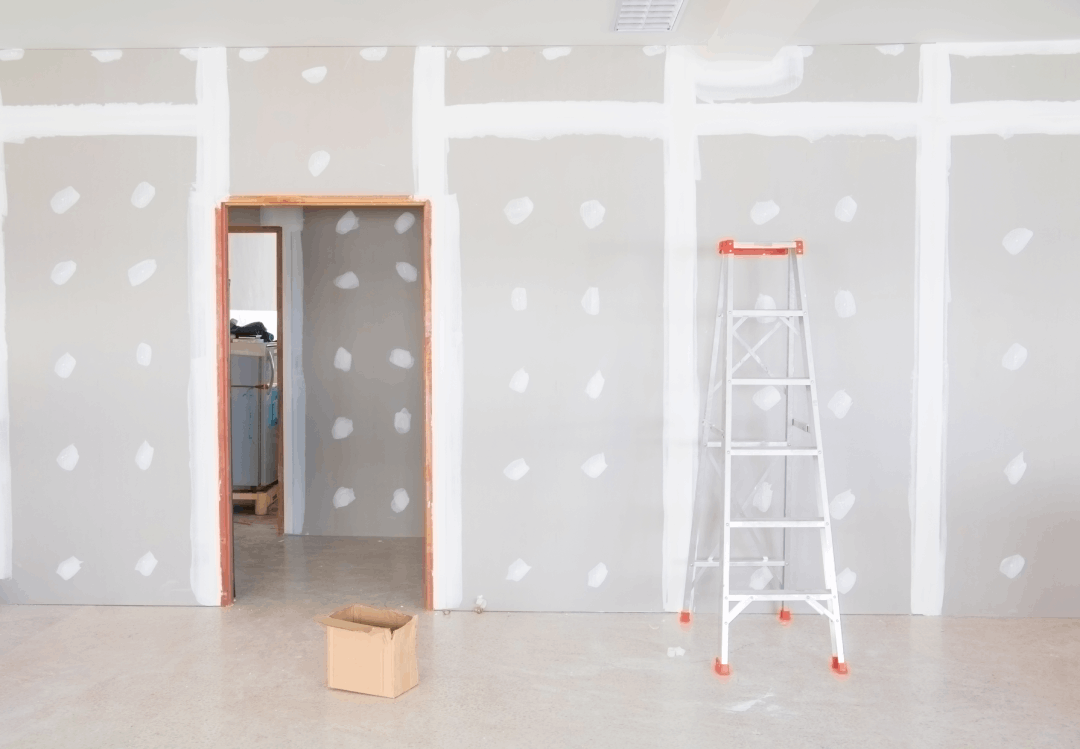 Impacts on the supply chain have been extensively documented in many areas. Within the New Zealand construction industry, shortages of products such as timber have caused delays to many projects due to disruption from COVID. Now, a new problem has met the construction industry as shortages of GIB plasterboard are causing many projects to grind to a halt.

Gypsum plasterboard is the ideal method for building walls and ceilings. In New Zealand, 90% of the plasterboard market is held by GIB, which is produced by Winstone Wallboards. The shortage appears to be caused by a number of factors. First, the ongoing supply chain issues were exacerbated by Level 4 shutdowns in Auckland, where much of the plasterboard is manufactured. Additionally, anticipating shortages, many builders began preordering and stockpiling supplies which further put a strain on supplies.

Fortunately, Winstone Wallboards was provided with a manufacturing exemption in September, allowing the production to begin again. This was granted due to the extensive shortages that were having significant impacts on the construction industry. This exemption also allowed for distribution to areas outside of Auckland to resume. While this was certainly good news for the industry, the supply chain has not yet recovered with the GIB shortage still in effect nearly six months later.

The effects of this shortage are evident. Builders have noted extensive delays with some projects being delayed for several months at minimum. Many builders are left waiting for delivery of tonnes of supplies. Furthermore, the relatively recent announcement from Winstone Wallboards that they are freezing new GIB orders until July means that contractors without supplies on hand will be waiting even longer. This means that many projects may be able to lay foundations and finish framing but move no further.

Meanwhile, Trade and Consumer Affairs Minister David Clark has noted that a study is being launched to inquire into potential monopoly practices within the construction industry, with the large market share controlled by GIB as one of the areas in question. The study is launched due to the fear that anti-competitive practices may serve to rapidly drive up the cost of new homes, repairs, and renovations, something that could have a devastating effect on the country.

However, for builders, the current situation is one that may prove difficult to navigate. Builders are already looking into potential alternatives to GIB. One option is plywood, which is lighter weight and more resistant to damage than plasterboard, unfortunately it is also acoustically worse and needs special treatment to be used as a fire rated product, which often diminishes the look of using plywood. Triboard, a wood core sandwiched between outer layers, is another option. Magnum board is another potential option. For builders looking to find a distribution source for plasterboard, alternatives to GIB include Elephant Board and Proroc.

READY TO DESIGN
YOUR home?

We offer a free consultation to meet you in your home or on your new site.
Let's discuss your new dream home.

A new problem has met the construction industry as shortages of plasterboard are causing many projects to grind to a halt.